Begin personalizing your song by selecting a song style (or have the artist surprise me).

Choose from our 3 unique song styles below.
All styles $179 USD.

Our musicians have over 45 years of experience writing, recording, and playing live music in front of music-loving people. We've sifted through hundreds of applications to find the right musicians to make the perfect songs with you! 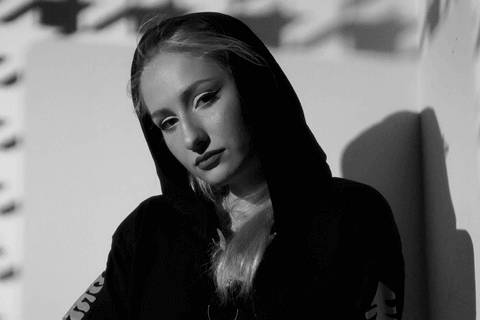